The City of Denton, in collaboration with the Denton Economic Development Partnership, promotes the growth of Denton's economy by encouraging targeted development and redevelopment. Incentives are a tool for attracting and encouraging high-quality jobs and investment in the City.

Economic development incentives are negotiated on a case-by-case basis with new and expanding businesses subject to the qualifications, conditions, and requirements of the City of Denton's Tax Abatement and Incentive Policy (PDF), recommendation by the Economic Development Partnership Board, and the approval of the Denton City Council.

If you have any questions about a specific incentive, please contact the City of Denton Economic Development Department by email or by calling 940-349-7776.

The City of Denton has entered into 35 economic development incentive agreements since initiation of the City's incentive program. These agreements take the form of tax abatement agreements authorized under Chapter 312 of the Texas Tax Code and grants authorized under Chapter 380 of the Local Government Code. The City also considers the use of other tools, such as public improvement districts and tax increment reinvestment zones, in accordance with City policies. 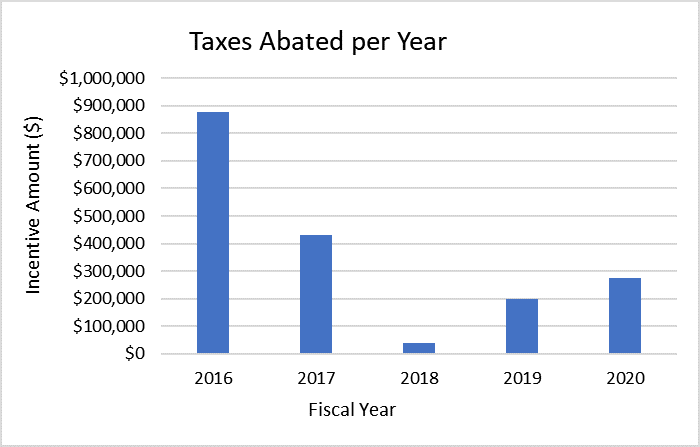 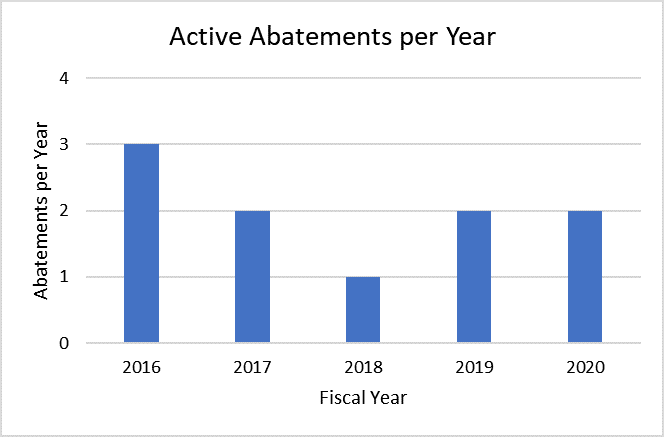 Approved Agreements Not Yet Initiated