The City of Denton is committed to debt transparency. On the Debt Star webpage, you will find information regarding the City’s outstanding debt for the most recently completed fiscal year. There is also a narrative overview with explanations of terminology.

The City of Denton utilizes long-term debt to finance non-operating expenses, which may include equipment, facilities, and the acquisition of land.  Unlike the Federal Government, the City cannot issue debt to fund operating expenses or deficit spending. All debt issued by the City must be approved by the Texas Attorney General’s Office prior to the final sale of the debt.

The City issues two types of long-term debt:  General Obligation Debt and Revenue Bond Debt.  The City also differentiates between tax-supported and revenue-supported debt to provide the public with a clear understanding of which debt will be paid by property taxes versus rate revenues.

Debt Obligations Summary as of September 30, 2021

House Bill 1378 from the 2015 Texas legislative session requires local governments to provide detailed information and analysis of outstanding obligations. The City's annual report can be found in the links below.

(1) Consumer Price Index for All Urban Consumers (CPI-U) U.S. city average series for all items, not seasonally adjusted. This data represents changes in the prices of all goods and services purchased for consumption by urban households. 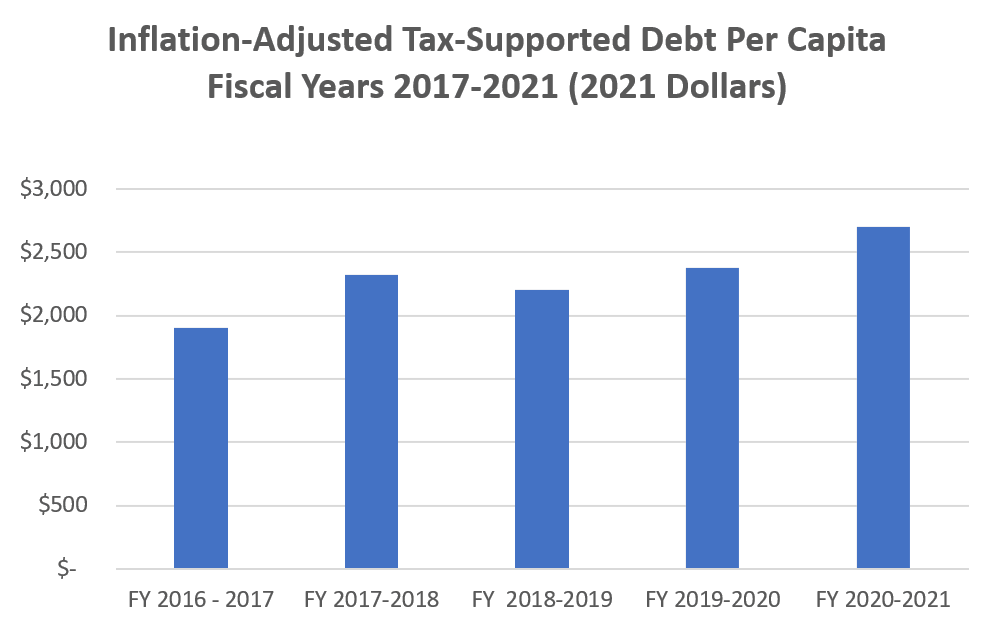 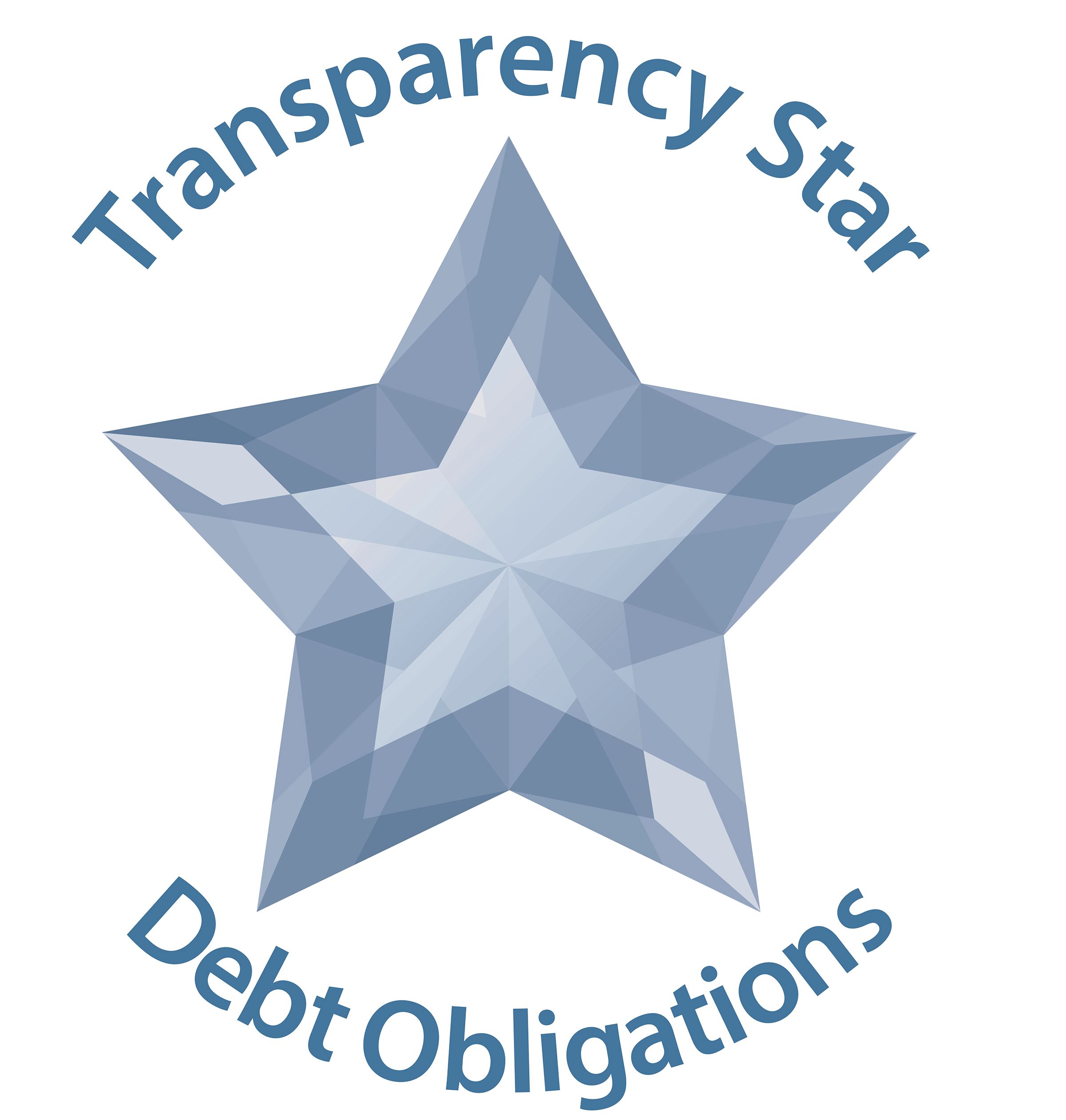 There are no upcoming bond elections at this time.