We are currently working on the following projects throughout the Denton community. Please reach out to the respective project manager for more information about the project.

Thank you for your patience while we build on your vision for our city!

May 2022 — On February 15, 2022, the City of Denton executed a contract with North Rock Construction, LLC, to construct tennis and pickleball courts at North Lakes Park. This project includes twelve (12) tennis courts and eight (8) pickleball courts. Different scopes of the project will include the closure of streets or trails. Parks staff will provide notice of those closures and provide temporary plans that impact access and parking.

The current project features the following items depicted in the image below: Base, Alt 1, Alt 2, and Alt 3. The courts labeled future will be identified in a different phase. 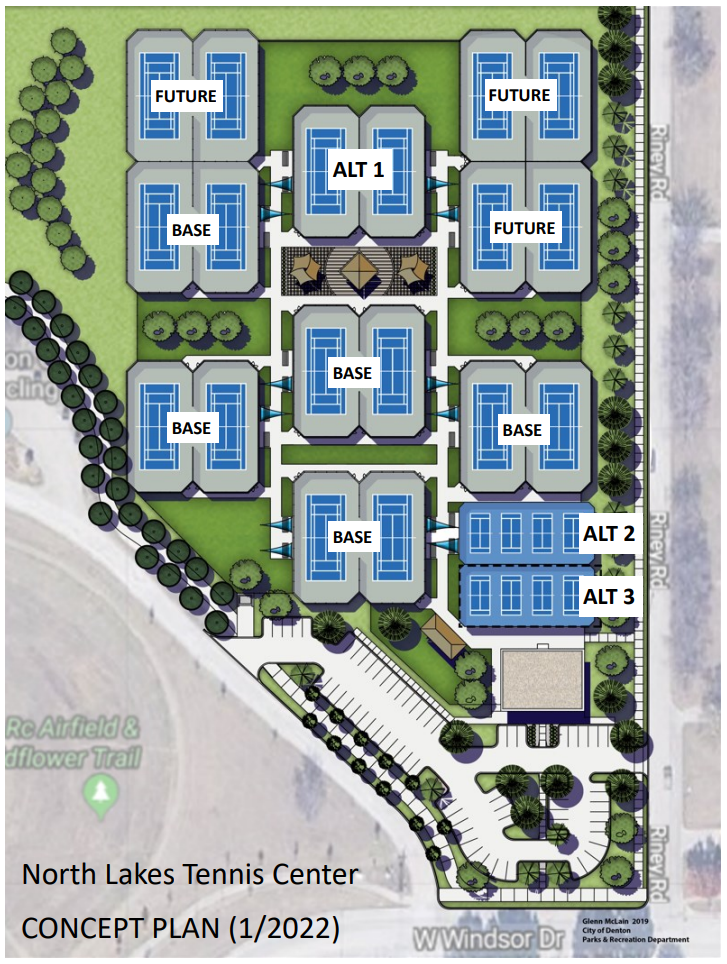 History of Project: In 2014, Denton voters approved a bond program that included park improvements. Proposition 4 of the 2014 Bond included a new tennis center for North Lake Park consisting of twelve (12) full-size tennis courts. In 2020, the City of Denton executed a contract with Hangartner Commercial, Inc to renovate the Denton Tennis Center Building. The renovation of the building began in May 2020 and was finalized in October 2020. 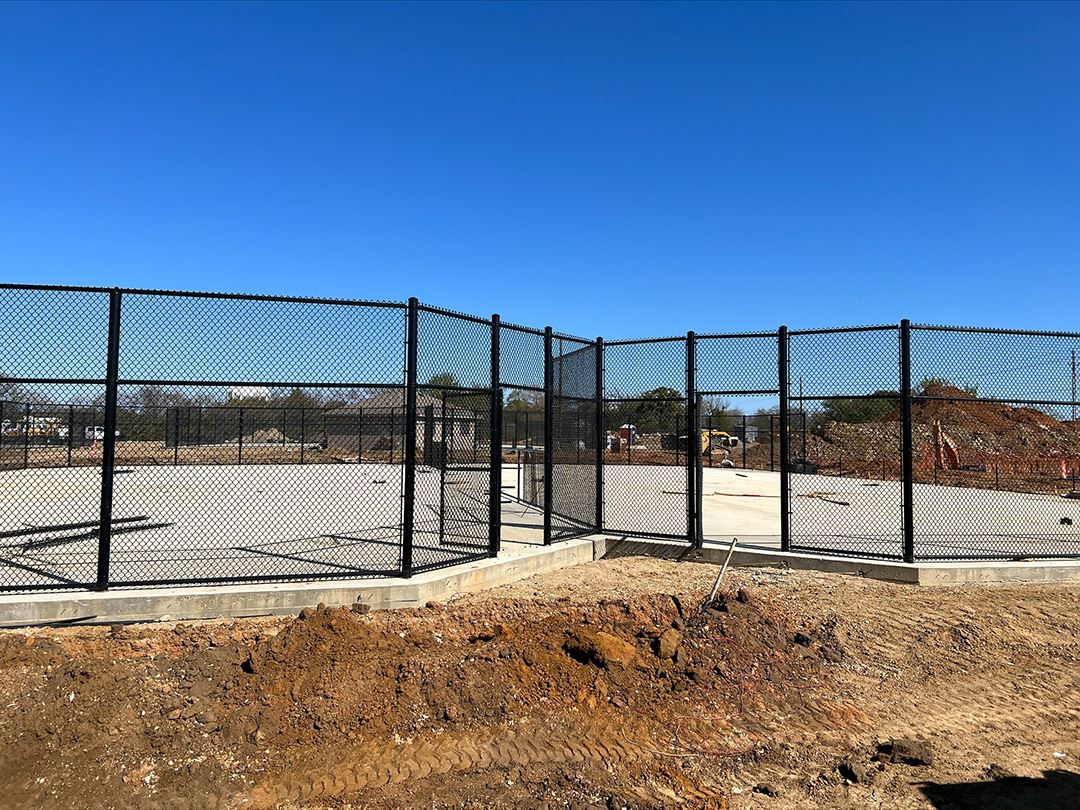 In 2021, the Parks and Recreation Department started the community engagement process to improve Sequoia Park. Through a series of meetings, staff received feedback to incorporate a playground, install sidewalk connections from the cul-de-sacs of the surrounding neighborhoods, and add a pavilion to the park. To fund this project, the City of Denton submitted an application for a Community Development Block Grant (CDBG) program that supports community development activities to build stronger and more resilient communities. Parks and Recreation was awarded a grant for the amount of $119,190, but due to the increase of costs the project needed to be broken up into phases. This led to the PARD submitting an application for 2022 CDBG program and was able to receive an award of $208,800.

The first phase of this project included the 2-3 year old play structure and connections of the cul-de-sacs to the park trail. This was completed July 2022. Staff is currently working on scheduling the second phase and anticipates this occurring this fall. The second phase will include the 5-12 playground structure and pavilion. 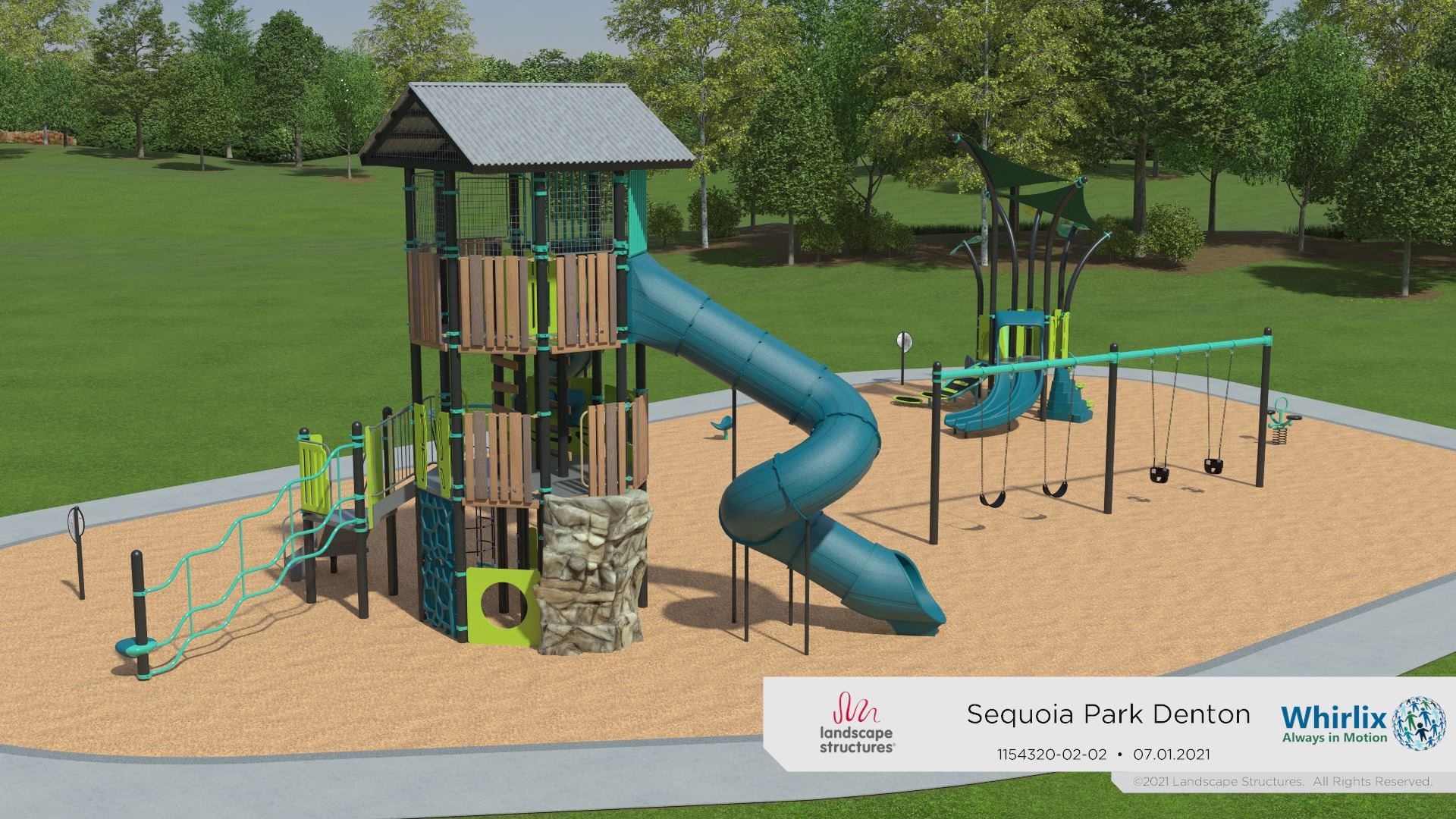 Environmental Services and the Parks and Recreation Department has developed procedures for long-term solutions to eliminate this plant and restore the characteristics and functions of public open space and habitat on public land.

Staff will begin these habitat restoration efforts this winter. For more information of locations and the process, visit the Chinese Privet Removal Initiative on Discuss Denton